Providing Support, Advocacy, and Education for all affected by Autism.

Stay connected and get social!

History of Autism Resources of the Mid-South

Autism Resources of the Mid-South, ARMS, (formally known as The Autism Society of the Mid-South) became an official chapter in 2008. Since that time, we have been striving to make the Mid-South a better place for those living with Autism and their families. We cover everything west of the Tennessee River and work diligently with our sister chapters in Middle Tennessee (Autism Tennessee) and East Tennessee (Autism Society – East TN) on state wide initiatives.  ARMS was established by a small group of moms & professionals. We held our first meeting in April of 2008. In 2009, our first full year of operation, the ARMS responded to over 160 requests for information either by telephone, or email. Today we respond to over 2000 requests and make many appearances as requested.   In 2015 we formed our satellite group in Jackson, TN and in their first full year of operation they gained more than 100 families.  With the rise of autism our numbers increase greatly every year. This is our main goal – to provide unbiased and accurate information about autism, treatments and resources to parents, family members, and professionals who live with autism on a daily basis.

Autism Resources of the Mid-South Board of Directors

The ARMS Board of Directors meets quarterly. You are encouraged to attend so please check our calendar for the date, location, and time of our next meeting. Our meetings are open to our membership and to the public at large. If you wish to address the board during a board meeting, please feel free to do so, but as a courtesy, we ask that you call ARMS at 901-509-3027 at least 3 business days before the meeting and ask to be placed on the agenda. If you would like to send an email for the ARMS Board of Directors, you may do so at autismresourcesmidsouth@gmail.com. 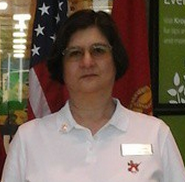 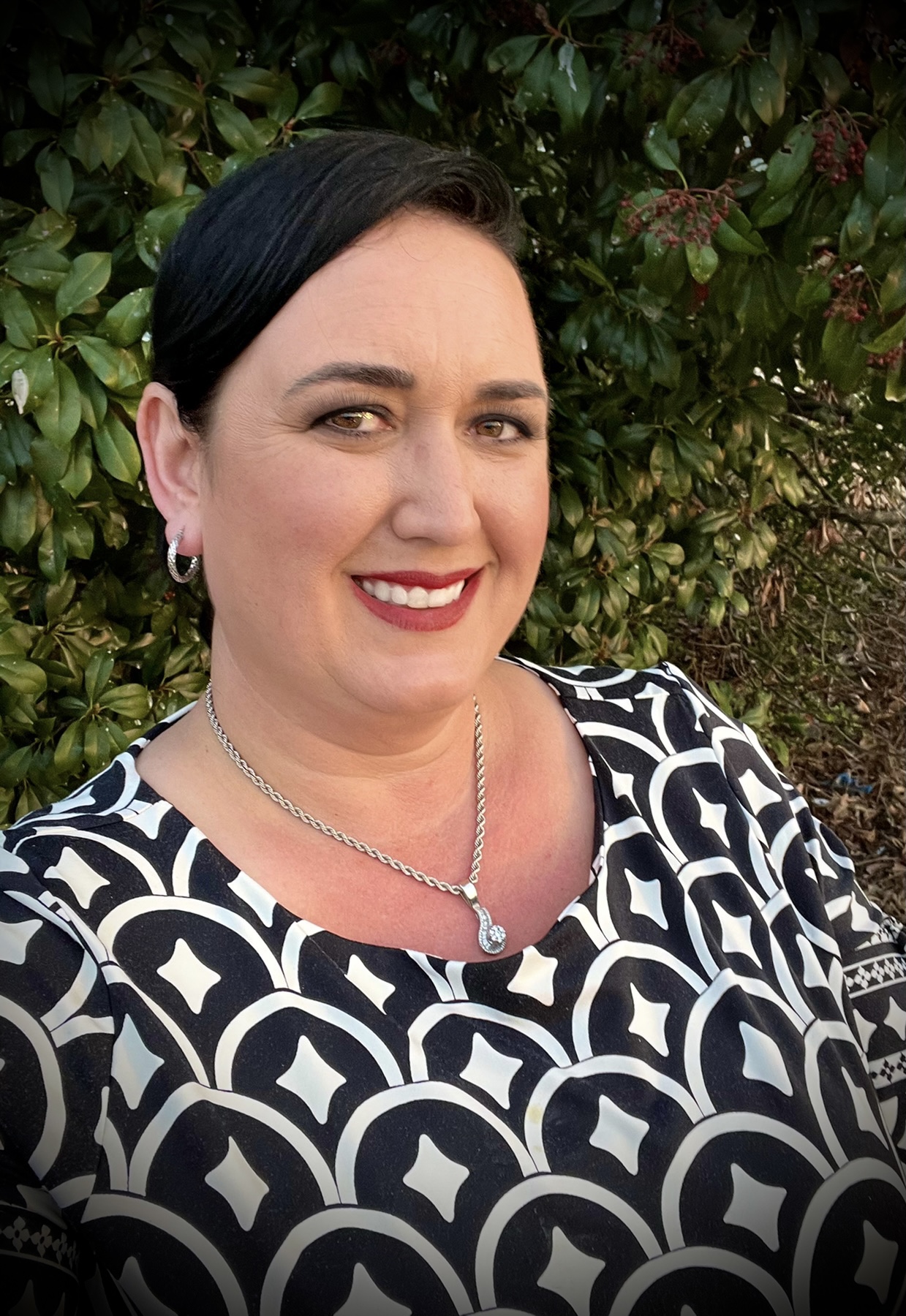 Please indicate the amount you would like to donate and then fill out the form below to complete your donation.